Blog - Latest News
You are here: Home1 / Featured2 / This just gave me the heebie jeebies 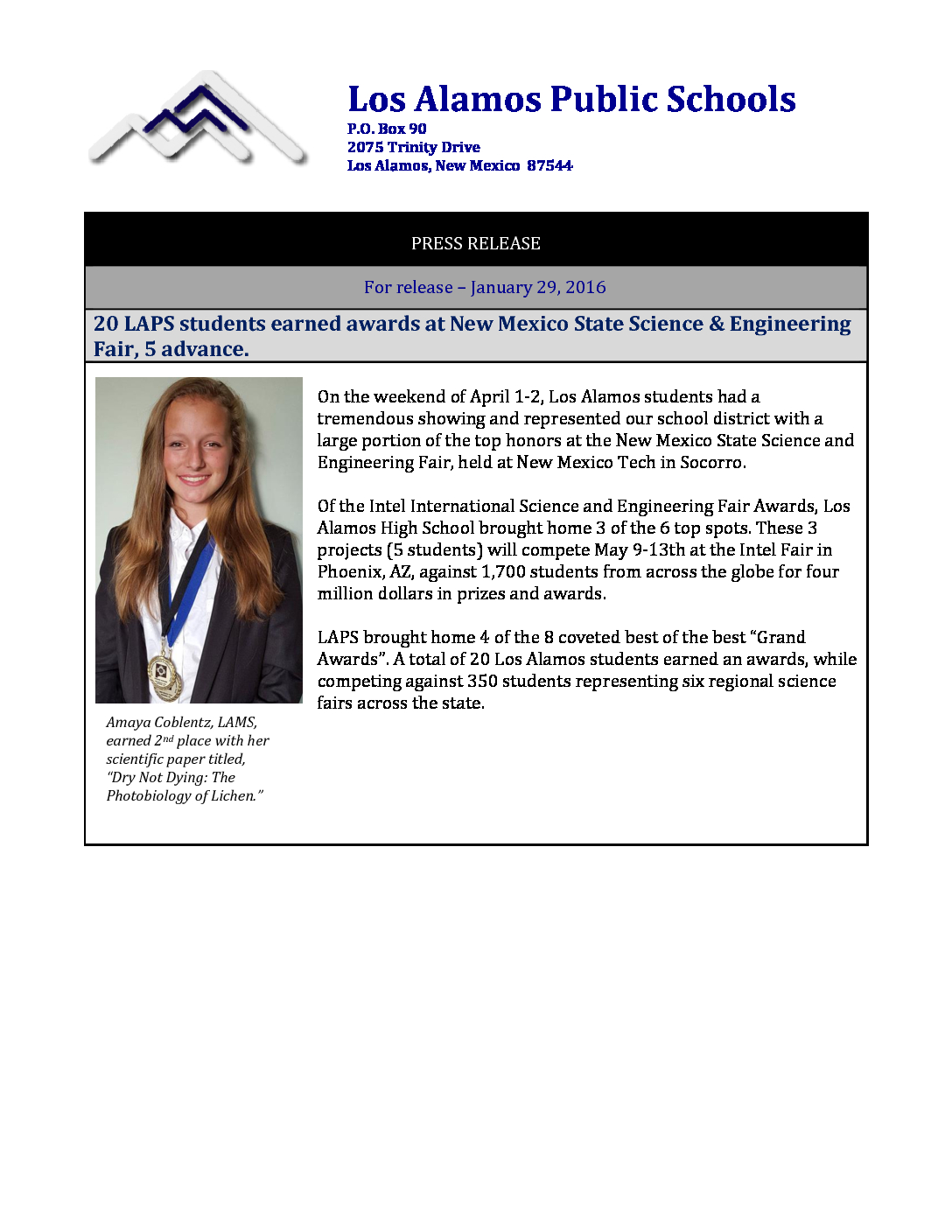 My father-in-law was taking out the trash at dusk.

When he reached into the shadows to open the screen door he had no idea that a snake had draped itself over the latch. It coiled around his wrist before he could sense that it was there.

Just as quickly, Bob’s reflexes took over and he flung the snake across the yard before he could get bit.

Bob is a highly educated, analytical person who thinks things through before he makes decisions. But in this situation he didn’t have time for logic. He didn’t stop to ask, “Was that a coral snake or a milk snake? Because if it’s not actually poisonous, I can set it down gently…”

He didn’t have time to think it through, because the part of his brain that protects him from harm works much faster than the part that controls his intellect. It’s the same for everyone.

Hilariously (at least in this situation… where a snake was involved) the part of your brain that gets you to act before you have time to think about it is often called the reptilian brain. The snake was operating on that level too. The millisecond that it sensed that something was moving, it moved, because that’s what it has to do to eat… and survive.

Survival instincts and emotions always kick in faster than logic. That’s why, when someone decides to buy something, or do something, the decision is made for emotional reasons rather than logical ones. Logic comes into play later. Once you’ve already made a decision from your heart, your head will come along to justify the decision.

That’s why you have to discover the emotional reasons that people buy your products. Emotions get people to move quickly. Logic comes a few seconds later.

So the next time you put out an ad or a sales letter, make sure that it grabs people’s attention on an emotional level. Whether your customers are clicking links, buying NOW (or flinging snakes) they need to be stimulated on that level of their consciousness.

How to Get Savvy – But Highly Skeptical – Customers to Finally Buy