Blog - Latest News
You are here: Home1 / Featured2 / Open the Door to your Creative Self: Crystal Chan’s Top 6 Habits for I... 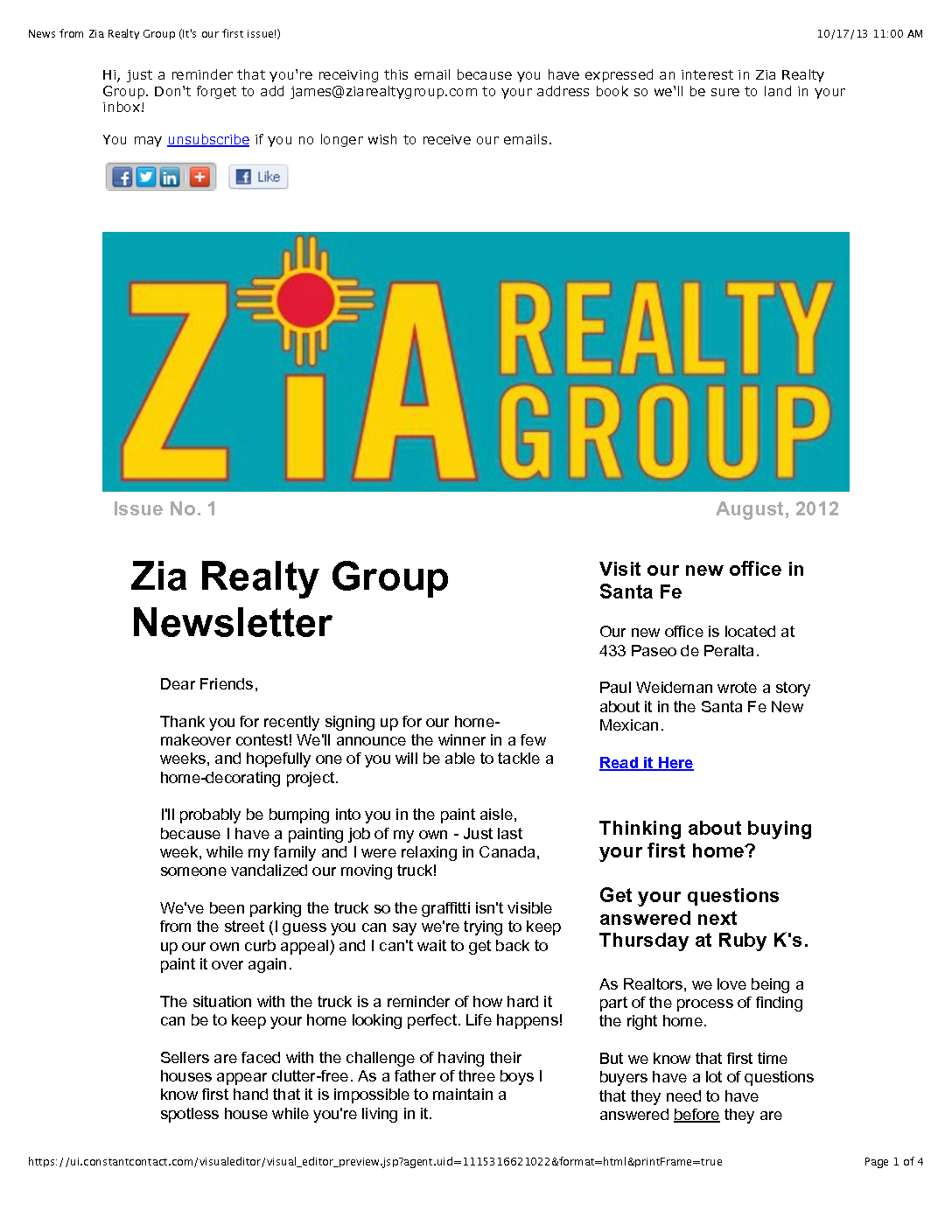 Three years ago, Crystal Chan, author of the middle-grade novel Bird, was sick and in bed because she had overextended herself attending a writer’s conference. Not only was she sick, she was also worried about her creative future, fretting, “What if I never have another story idea again, ever?”

“Finally,” says Chan, “I said to myself, ‘You’re either going to stay in bed, because you’re sick, or you’re going to get out of bed and write your next story. But you’re not going to lie in bed thinking about not writing your next story.’”

She asked herself a question that sparked her big idea: What would happen if a boy thought he was a bird? And in her imagination, something did happen.

“I saw this image,” said Chan, “of a little boy with his arms stretched out wide, at the edge of a cliff and jumping, because he thought he was a bird. In my mind’s eye, I saw the boy fall through the sky. At that very moment, a girl’s voice, like a voice‑over, popped into my head saying, ‘Grandpa stopped speaking the day he killed my brother, John.’

“She just started talking to me. Just talking. At that point, I got my butt out of bed and fired up my computer.”

Two and a half years later, Simon and Schuster published Chan’s debut novel, Bird. Bird is now sold in Australia, Brazil, the UK, Germany, France, the Netherlands, Romania, and Turkey.

Chan’s idea for her novel basically fell into her lap; but it’s important for writers to understand that the moment her big idea emerged, she was prepared to take it down and turn it into a novel.

“My goal is to write 500 words a day. Then I can relax and stop writing if I want to,” said Chan. “Usually when I hit my 500-word count, I want to keep going. I’m not done yet because I’m in the middle of something, or I’m on a roll, or whatever. Those 500 words are that kick in the butt to be like, ‘Come on Crystal, let’s do this.’”

“Bird is about a five‑year old boy who jumped off a cliff, thinking he could fly. The first chapter is kind of gut‑wrenching, because Jewel [the main character], isn’t seen in her family because there’s all this unresolved grief,” said Chan. “When I was writing it, I was thinking, ‘this is depressing. No one’s going to want this.’ Everybody has those voices, but you have to push your doubt override button and continue writing your story. Cultivating a sense of stubborn freedom opens the door to your creative self.”

“I get a lot of creative juice going to Lake Michigan,” said Chan. “I find a lot of wisdom and comfort in being outdoors. I’m able to quiet my mind. That quieting process gives me the energy to go back to my house and write words. It’s a cool cycle of silence and words.”

Creative Habit #4: Expose yourself to different forms of art

“Sometimes when I can’t write, don’t want to write or I’m too tired to write, having exposure to different types of art keeps me flexible, in an artistic sense,” said Chan.

“I’ve never owned a TV and if I watched it on a regular basis, I would have no time to write,” said Chan. “Sitting in front of a TV screen actually sucks the creativity out of me.”

Chan doesn’t have Internet service in her home because it drains her mental energy. Instead, she does online research at the library, or during breaks at her day job.

“When I’m at work, I’m constantly thinking, ‘Has an email come in yet?’ Which is fine, because it’s in the workday. When there’s no Internet at home I can be fully present to my story.”

You probably need the Internet to complete your work: Unplug after the workday to clear your mind.

Creative Habit #6: Hold on to day jobs that give you creative energy

After Bird was published, people asked Chan whether she would quit her job, but she won’t.

“My job ends at precisely 5:01. I don’t take anything home emotionally or physically,” said Chan. “It leaves me with creative energy to go home and write.”

Many writers aspire to quit their jobs, because it’s an exciting milestone. Whether you keep your 9 to 5 or not, work on becoming financially independent. Creating additional income streams, eliminating debt, and saving for retirement can take the pressure off of each individual writing assignment.

Make your own creative habits

Your daily choices affect your creative output. Using Crystal Chan’s six habits will improve your writing. But on a deeper level, take stock of the activities that you do every day and decide whether those things hinder or enhance your creative process.